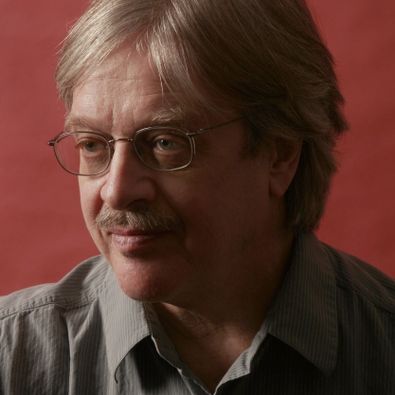 Fred Lerdahl studied at Lawrence University, Princeton, and Tanglewood. He has taught at UC/Berkeley, Harvard, and Michigan, and since 1991 he has been Fritz Reiner Professor of Music at Columbia University.

Commissions have come from the Fromm Foundation, the Koussevitzky Foundation, the Spoleto Festival, National Endowment for the Arts, the Chamber Music Society of Lincoln Center, the Library of Congress, Chamber Music America, and others. Among the organizations that have performed his works are the New York Philharmonic, the Pittsburgh Symphony, the San Francisco Symphony, the Seattle Symphony, the Cincinnati Symphony, the Los Angeles Philharmonic, the American Composers Orchestra, the Saint Paul Chamber Orchestra, Orpheus, the Boston Symphony Chamber Players, the Chamber Music Society of Lincoln Center, eighth blackbird, Speculum Musicae, Collage, Argento, Talea, the Peabody Trio, the Juilliard Quartet, the Pro Arte Quartet, the Daedalus Quartet, Ensemble XXI, Lontano, and the Venice Biennale.

His seminal book A Generative Theory of Tonal Music, co-authored with linguist Ray Jackendoff, is a founding document for the growing field of the cognitive science of music. His subsequent book, Tonal Pitch Space, won the 2003 distinguished book award from the Society for Music Theory and an ASCAP-Deems Taylor award. A third book (in progress), Composition and Cognition, based on his 2011 Bloch Lectures at UC/Berkeley, will bring together his dual activity as composer and theorist.

In 2010 Lerdahl was honored with membership in the American Academy of Arts and Letters. Three of his works composed since 2000—Time after Time for chamber ensemble, the Third String Quartet, and Arches for cello and chamber orchestra—have been finalists for the Pulitzer Prize in music.