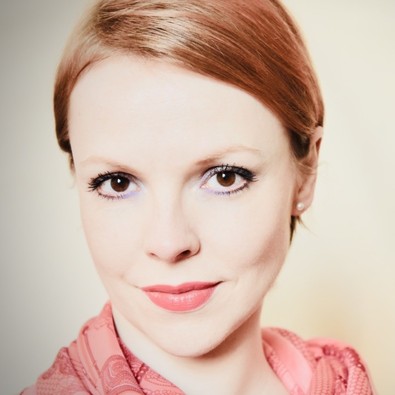 Born in Poland, Baczewska enjoys a multi-faceted career as a pianist, harpsichordist, educator, recording artist, producer, and an administrator, currently serving as Director of the Music Performance Program and Lecturer in Music at Columbia University. The press describes her as a “world-class” musician (The American Record Guide), and a “player of taste and admirable sensitivity” (Palm Beach Arts Paper). Her performances have been praised as “eloquent & technically flawless” (The Washington Post), “highly sophisticated and truly admirable” (The Weekend, New York). She has concertized worldwide, performing with the San Francisco Symphony, China National Symphony, and Macao Symphony, among others. She has appeared in concert with violinist Joshua Bell, as well as with maestro Tan Dun, with whom she has enjoyed an extensive collaboration. Magdalena is the first pianist since Rosalyn Tureck to perform Bach’s Goldberg Variations twice in one evening, on the harpsichord, then on piano. Her 2016 album, containing works of Chopin and Szymanowski (Paraty), and has been applauded for its “imagination and spontaneity” (Jan den Kruijiff, Musikalifeiten), and  “magnificent, unique voice” which “ stylistically never falters “ (Donald Isler, Classical Music Guide Online).

Baczewska is a laureate of international piano competitions, as well as the Outstanding Achievement Award from the Polish Minister of Culture. She holds Bachelor and Master’s degrees from Mannes College The New School for Music, under the tutelage of Jerome Rose, and her doctoral degree from Manhattan School of Music, in the studio of Constance Keene. Her doctoral dissertation, In Search of Bach’s Cantabile: The Role and Aspects of Oratory and Singing in Keyboard Interpretation was published by Lambert Academic Publishing.

As Artistic Director of BlueSleep Music, Baczewska produced music for MetroNaps EnergyPod®, popularized by Google. Her best-selling albums Music for Dreams were conceived with BlueSleep®, a medical team specialized in research and treatment of sleep disorders.

Baczewska is Artistic Director of the Kosciuszko Foundation Chopin Piano Competition in New York City, and member of the board of the International Keyboard Institute and Festival.

Baczewska is a Yamaha Artist. She enjoys traveling, dancing in silent discos and learning new languages, most recently having taken up Mandarin. 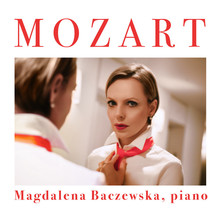 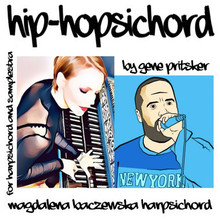 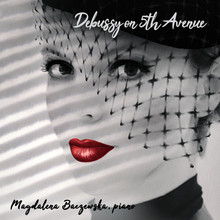 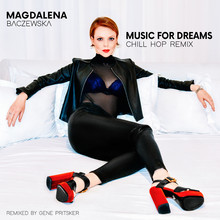 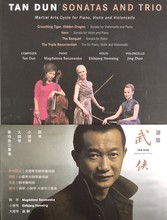 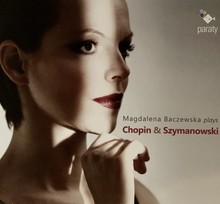