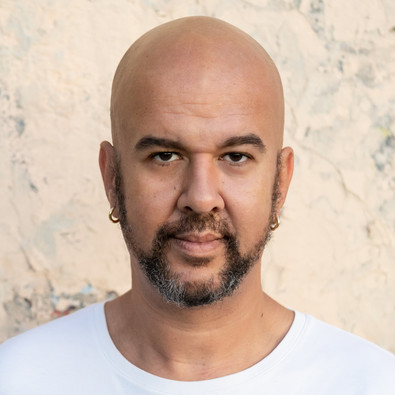 Praised by The Chicago Tribune as “minutely crafted” and “utterly lovely,” The New York Times as “whimsical” and “surreal,” and The Washington Post as “dark and deeply poetic,” the music of composer Marcos Balter (b.1974, Rio de Janeiro, Brazil) is at once emotionally visceral and intellectually complex, primarily rooted in experimental manipulations of timbre and hyper-dramatization of live performance.