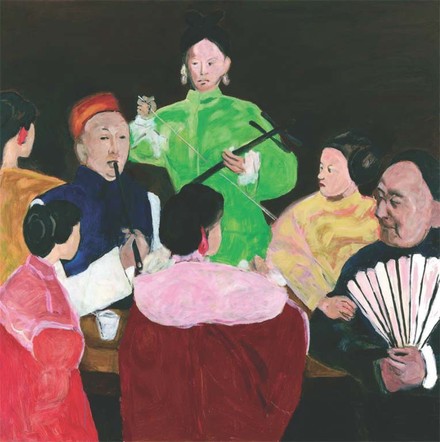 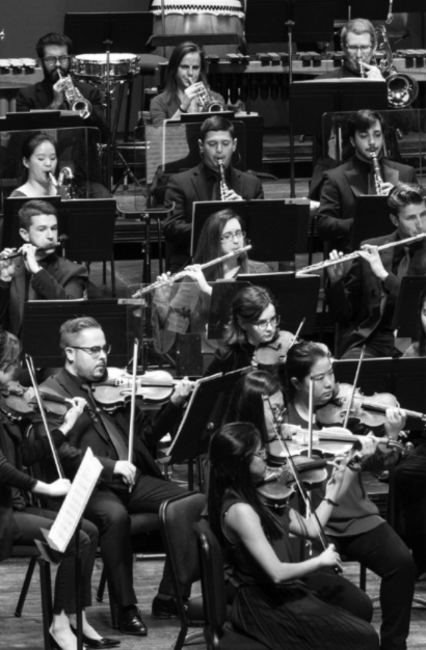 You are cordially invited to attend the China Now Music Festival Gala,
a benefit for the US-China Music Institute of the Bard College Conservatory of Music

A multimedia concert paints a musical portrait of Koo's life and role in opening China to the world and developing its relationship with the United States. Performances are by world-famous musicians, including soprano Ying Huang, bass-baritone Shenyang, and Luoyong Wang as narrator, with a world-premiere chamber piece by composer Peng-Peng Gong.

Celebrate "China Day" with an orchestral concert of music by Pulitzer Prize-winning composer Zhou Long, including the world premiere of Man of Iron and the Golden Spike–a symphonic oratorio honoring 19th-century Chinese railroad workers of the American West. Performed by The Orchestra Now, Jindong Cai conducting, with the China Now Festival Chorus and soloists.