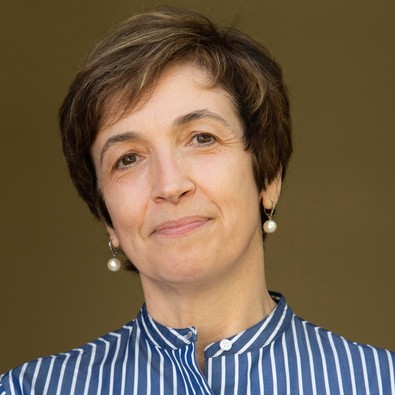 Alessandra Ciucci received a PhD in music (ethnomusicology) from The City University of New York at The Graduate Center. Her research interests include: the music of Morocco, the Maghreb, the Mediterranean, gender and sexuality, sung poetry, popular music of the Arab world, and music and migration. Her first book, The Voice of the Rural (University of Chicago Press, 2022), explores the significance and the endurance of a specific notion of the rural (l-'arubiya), in music, poetry and the voice among migrant Moroccan men in the Umbria region of Italy. This Monograph interrogates how the idea of l-'arubiya, which is entangled with a sense of place, longing and belonging, becomes particularly meaningful in Italy where it articulates a personhood rooted in a masculinity that is denied to Moroccan men though their labor and migratory status.

Prof. Ciucci is currently at work on a new project, Nass el Ghiwane: Popular Music and the Sound of Protest in Morocco (1970s-1990s). The project delves into Nass el Ghiwane, the most influential popular music group in Morocco during the "Years of Lead", an era from the 1960s through the 1990s marked by political violence and oppression. Professor Ciucci argues that the group was able to forge a new musical and poetic language utilizing traditional Moroccan culture as a method of decolonization that also provided a sense of contemporary authenticity. Her articles appear in Ethnomusicology, The Yearbook for Traditional Music, The International Journal of Middle East Studies, Mondi Migranti, Cahiers de musiques traditionnelles, Ethnomusicology Forum, and The Journal of North African Studies. She is the author of multiple entries on Morocco in the Sage International Encyclopedia of Music and Culture, contributed chapters to a number of edited volumes, and has also translated and co-edited an article for Ethnomusicology Translations. The Arabic translation of her writing on Moroccan professional female singer-dancers (shikhat) and on the musicopoetic genre ‘aiṭa, was published as a collection by the Edition La Croisée des Chemins in partnership with the Académie du Royaume du Maroc. She is the recipient of grants from the Fulbright Program, the Jewish Foundation for the Education of Women, the American Institute for Maghrib Studies, the Office of the Provost, the Global Humanities Project, and the Lenfest Program. Before beginning her tenure-track appointment at Columbia, she served in the music department as a Mellon Postdoctoral Research Fellow. In 2018-2019 she won the Rome Prize in Modern Italian Studies.

The Voice of the Rural: Music, Poetry, and Masculinity among Migrant Moroccan Men in Umbria
May, 2022 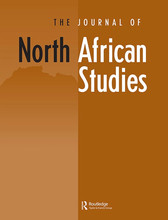 The Study of Women and Music in Morocco
November, 2012 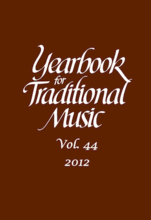