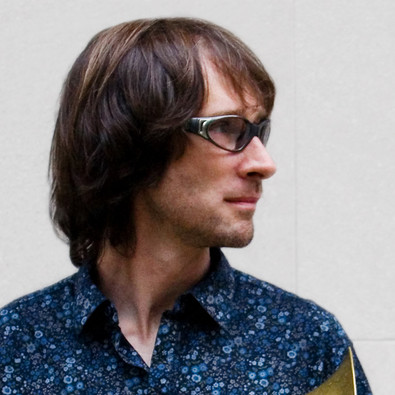 Chris Washburne is Associate Professor of Music at Columbia University and the founder and director of Columbia’s Louis Armstrong Jazz Performance Program. He has published numerous articles on jazz, Latin jazz, and salsa. His newest book, Sounding Salsa: Performing Latin Music in New York was published in 2008 by Temple University Press.  He co-edited the volume Bad Music (Routledge, 2004) and is currently working on a book on Latin jazz which will be published by Oxford University Press.

As a trombonist, he has toured extensively with various groups and concertized throughout the Europe, the Americas, Africa, Asia, and the Caribbean. He has commissioned and premiered over twenty contemporary compositions for trombone and has performed on over 150 recordings.  His highly acclaimed Latin jazz group, SYOTOS, is the busiest and most in demand Latin jazz groups in New York, performing at Carnegie Hall, Lincoln Center, BAM, the Blue Note, MOMA, Smoke, Dizzy’s Coca Cola Club, Smalls, and the Brooklyn Museum of Art. His jazz group, FFEAR, co-led by saxophonist Ole Mathisen, has been featured on NPR’s JazzSet, hosted by Dee Dee Bridgewater and regularly tours in Europe. He has been hailed as "One of the best trombonists in salsa..." by Peter Watrous of The New York Times and “one of the most important trombonists performing today” by Brad Walseth of jazzchicago.net.

New Books in the Arts & Sciences with Chris Washburne 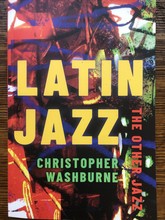 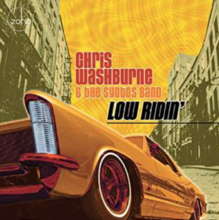 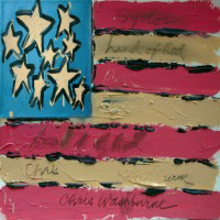 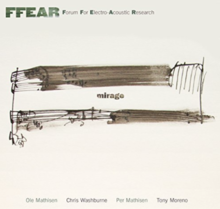 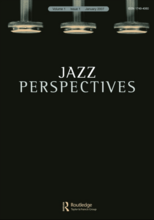