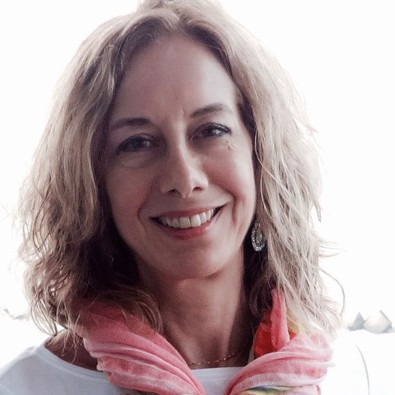 Music Humanities Chair (2021–22)
Office Address:
604 Dodge Hall
es53@columbia.edu
Elaine Sisman is the Anne Parsons Bender Professor of Music at Columbia University, where she has taught since 1982, serving six years as department chair (1999-2005) and was President of the American Musicological Society. The author of Haydn and the Classical Variation, Mozart: The 'Jupiter' Symphony, and editor of Haydn and His World, she specializes in music of the 18th and 19th centuries, and has written on such topics as memory and invention in late Beethoven, ideas of pathétique and fantasia around 1800, Haydn's theater symphonies, the sublime in Mozart's music, and Brahms's slow movements. Her most recent publications, after the monograph-length article on “variations” in New Grove 2, concern biography (Haydn and his multiple audiences), chronology (Mozart’s “Haydn” quartets), history (marriage in Don Giovanni), Enlightenment aesthetics (Haydn’s Creation), and the opus concept (“Six of One”), and she is completing studies of Haydn’s Metastasio opera L’isola disabitata and of music and melancholy. Her most recent work concerns Haydn's "poetics of solar time."
Prof. Sisman studied piano at the Juilliard pre-college division and with Malcolm Bilson at Cornell, received her doctorate in music history at Princeton, and has taught at the University of Michigan and Harvard University. She has been awarded grants from the National Endowment for the Humanities and the American Council of Learned Societies, and has received the Alfred Einstein Award of the American Musicological Society for best article by a younger scholar. She serves on the board of directors of the Joseph Haydn-Institut in Cologne, the Akademie für Mozartforschung in Salzburg, and the Haydn Society of North America, and as associate editor of The Musical Quarterly. Columbia has honored her with its Great Teacher Award and award for Distinguished Service to the Core Curriculum. 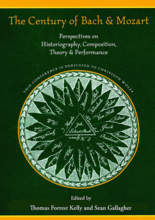 "Six of One: The Opus Concept in the Eighteenth Century"
June, 2008 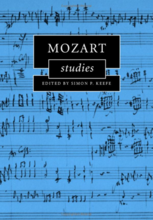 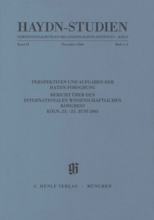 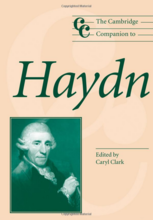