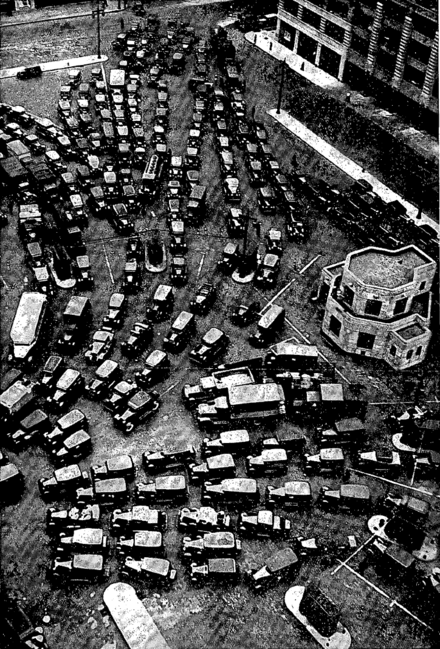 The Center for Ethnomusicology presents a colloquium with:

ABSTRACT: The twentieth century was witness to an ethical discourse about the scope of the human that took its cues from a discussion of how people should sound. The tones and timbres of vocal and instrumental music became key reference points in a dialogue about how to maintain one’s humanity under the conditions of modern urban industrial capital. Three interlocked musical movements—historical performance, folk revivalism, and world music—represent overlapping attempts to retrieve an ethical human existence within the contexts of the perceived dehumanizing processes of industrial modernity. The three share common arguments about the human body and the value of social participation as important locations in which to find continued expressions of humanity in the contemporary world.

BIO:  David Samuels, Associate Professor and Chair, Music Department, New York University, is a linguistic anthropologist, folklorist, and ethnomusicologist. His work on poetics, discourse, music, and vernacular modernities includes the book Putting A Song On Top of It: Music and Identity on the San Carlos Apache Reservation, as well as articles in American Ethnologist, Journal of American Folklore, Cultural Anthropology, and Semiotica. A Pisces, his favorite season is autumn and his favorite color is Pantone 346.

This lecture is free and open to the public.