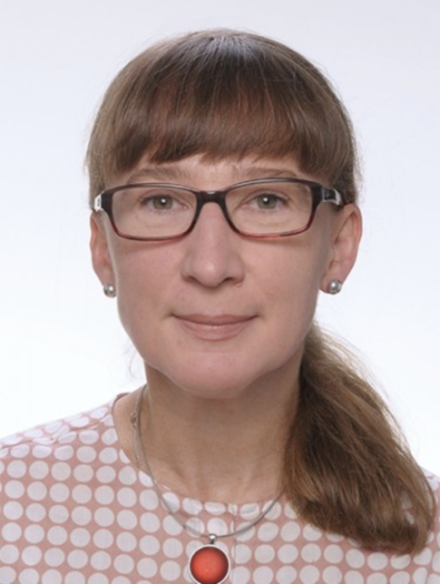 In addition to Metrical Preference Rules (MPRs), perception of hypermeter is conditioned by other factors not involved in perception of meter proper. According to Fred Lerdahl and Ray Jackendoff (1983), meter above the bar level is increasingly supplanted by grouping which, at this level, is equivalent to phrase structure. The eminent role of phrase structure and harmony in perception of hypermeter was acknowledged by William Rothstein (1995), who dubbed these factors, respectively, the “rule of congruence” and the “rule of harmonic rhythm.” The “rule of texture” was added by Eric McKee (2004) and the “rule of parallelism” reformulated by David Temperley (2003) so as to account for the effect of the first segment in a chain of repetitions. I will posit another preference factor for hypermeter: hypermetrical profiles ofharmonic schemata. By contrast to other preference factors, which work “bottom-up” and cue single events as strong, this factor allows for “top-down” processing of hypermeter by mapping the hypermetrical profile of a given schema upon a span of time including several events which can be either strong or weak. I will concentrate on the cadential schema and illustrate its effect upon hypermeter with examples from Haydn’s and Mozart’s string quartets.

Danuta Mirka holds the Harry N. and Ruth F. Wyatt Chair in Music Theory and Composition at Bienen School of Music, Northwestern University. She studied music theory in Poland and earned a PhD in musicology at the University of Helsinki, Finland. She was a Senior Fulbright Fellow at Indiana University, Bloomington, and a Humboldt Fellow and Research Fellow of the DFG (Deutsche Forschungsgemeinschaft) at the University of Freiburg, Germany. Before coming to Northwestern, she taught at the Szymanowski Academy of Music in Katowice, Poland, and the University of Southampton, UK. During her time in the UK she obtained the Research Fellowship of the Leverhulme Trust.

Mirka’s main research interests include the theory and analysis of meter and rhythm and the study of musical communication in the late eighteenth century. She is particularly interested in integrating aspects of historical music theory with those of contemporary research in music theory and cognition. She is the co-editor, with Kofi Agawu, of Communication in Eighteenth-Century Music (2008) and the editor of The Oxford Handbook of Topic Theory (2014), which received the Citation of Special Merit from the Society for Music Theory in 2015. Her books include The Sonoristic Structuralism of Krzysztof Penderecki (1997) and Metric Manipulations in Haydn and Mozart: Chamber Music for Strings, 1787–1791 (2009), which won the 2011 Wallace Berry Award of the Society for Music Theory. Her articles have appeared in such scholarly journals as The Journal of Musicology, Journal of Music Theory, Music Theory Online, Eighteenth-Century Music, The American Journal of Semiotics, Semiotica, and The Musical Quarterly. Her article “The Mystery of the Cadential Six-Four,” published in the collection What Is the Cadence? (2015), received the 2017 Roland Jackson Award from the American Musicological Society.