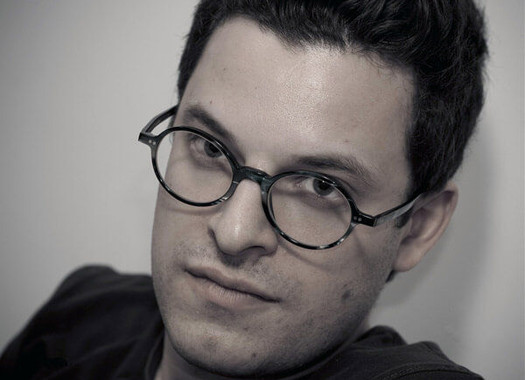 Alec Hall (DMA, Composition, 2015) has been awarded a fellowship from the John Simon Guggenheim Foundation. His compositions have had been performed by such notable groups as the Ensemble SurPlus, Ensemble Intercontemporain, the Orchestre Philharmonique de Radio-France, JACK Quartet, ICE, Talea Ensemble, Either/OR, Wet Ink, Continuum, Ensemble Pamplemousse, Ekmeles, the Cecilia String Quartet, and soloists Séverine Ballon, Stephane Ginsburgh and David Broome. Upcoming projects include commissions for the TAK Ensemble, Ensemble Proton and Ensemble Neuverband. Installation work is major component of his artistic practice, with major exhibitions in New York City since 2014, and also at the Darmstadt Summer Courses for New Music in 2016.

Hall has won six prizes in the SOCAN competition for young composers, and was a finalist for the Jules Leger Prize in 2011. He was a guest composer at the 2015 Beijing Modern Music Festival and the Ensemble Contemporain de Montreal toured his violin concerto through nine cities across Canada as part of the 2014 Géneration project. His string quartet 28 Hours was selected to represent the Canadian section of the 2016 ISCM World Music Days and was also the honorable mention for the Mivos/Kanter prize the same year.

His work has been supported by the Canada Council for the Arts, the Conseil des Arts et des lettres du Québec, the New York State Council on the Arts, the French-American Cultural Exchange and New Music USA. Hall is a co-founder of Qubit, a New York-based collective dedicated to producing events that highlight new and experimental works with technology, for which he presently serves as co-artistic director.

Principal teachers include George Lewis, Fred Lerdahl, Tristan Murail and Philippe Manoury. He has also worked closely with Chaya Czernowin and Steven Takasugi. Hall was educated at McGill University (B.M.), the University of California, San Diego (M.A.), and at Columbia University, where he earned a doctorate of musical arts. For more information read the full announcement from the Guggenheim Foundation.