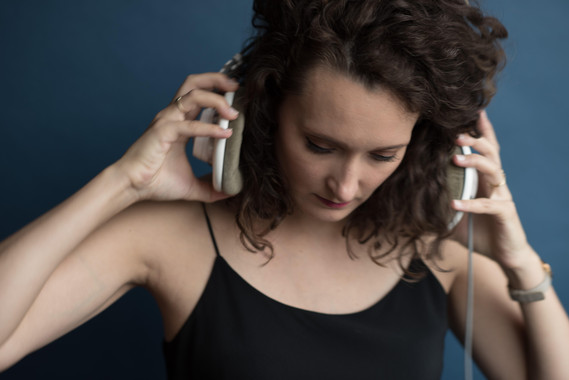 Congratulations to Zosha Di Castri, Francis Goelet Assistant Professor of Music and DMA 2014 for winning a prestigious Guggenheim Fellowship. Awarded annually by the John Simon Guggenheim Foundation, these fellowships are awarded to artists, writers, scholars, and scientists in pursuit of scholarship in any field of knowledge and creation in any art form, under the freest possible conditions.

Dr. Zosha Di Castri is a Canadian composer/pianist/sound artist, who joined Columbia University’s composition faculty in July 2014, as the Francis Goelet Assistant Professor of Music. Her work (which has been performed in Canada, the US, South America, Asia, and Europe) extends beyond purely concert music, including projects with electronics, sound arts, and collaborations with video and dance. She recently completed a commission titled Hunger for the Montreal Symphony Orchestra with improvised drummer, designed to accompany Peter Foldes’ 1973 silent film by the same name. She also wrote Long Is the Journey, Short Is the Memory for orchestra and chorus, to open the first night of the BBC Proms, featuring the BBC Symphony, the BBC Singers, and conductor Karina Canellakis in July 2019 at Royal Albert Hall. Other large-scale projects include a 25-min piece for soprano, recorded narrator and orchestra entitled Dear Life (based on a short-story by Alice Munro), and an evening-length new music theatre piece, Phonobellow (co-written with David Adamcyk) for ICE with performances in New York and Montreal. Phonobellow features five musicians, a large kinetic sound sculpture, electronics, and video in a reflection on the influence of photography and phonography on human perception.

Zosha Di Castri's full bio can be found here and her website can be accessed here.