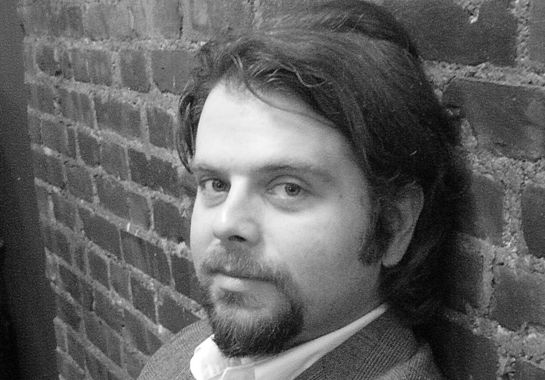 Mahir Cetiz (DMA, Composition, 2013) has been awarded a 2017 fellowship from the John Simon Guggenheim Foundation. Mahir is currently a Core Lecturer in Music Humanities at Columbia. The compositions of Mahir Cetiz include works for orchestra, works for acoustic ensembles of different sizes (with and without voice), as well as solo instrumental works and pieces for electronics. As an active conductor and pianist, Cetiz is continuously engaged with the performance of new music. In past, his compositions received performances by such ensembles as: International Contemporary Ensemble, Ensemble Intercontemporain, Wet Ink, Accroche-Note, New York Philharmonic, BBC Philharmonic and Zurich-Tonhalle Orchestra. As a composer, his primary interests include (but not limited to) musical traditions of Middle East, India and Indonesia, medieval polyphony, microtonality, music and language, as well as the perception of musical gestures. Recent commissions include La plus étrange des créatures (2014) for voice, bass-clarinet and electronics, written for the Manca International New Music Festival in Nice, France; Our Children: movements for narrator and orchestra, written for Bilkent Symphony Orchestra, Turkey; Soliloquy (2016) for solo violin, written for Ellen Jewett. At Columbia University, Cetiz studied with Fred Lerdahl, Fabien Levy and Tristan Murail and served as the director of Collegium Musicum and as the assistant conductor of the Columbia University Orchestra. Before his studies at Columbia, he earned his undergraduate degree from Hacettepe University Conservatory and his MMus degree from the University of Memphis. As the recipient of “The Musician of the Year Award” given by British Council, he lived in Manchester, UK for two years. There he studied and worked as a composer and performer at Royal Northern College of Music. Before moving to New York, Cetiz also worked as a faculty member in Bilkent University in Ankara.

Read more about Mahir Cetiz on his website. Read about the award on the Columbia University web page and on his Guggenheim Foundation page.