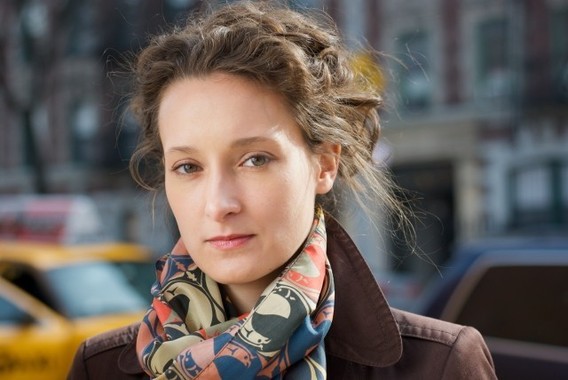 In light of COVID-19 cancellations, the Philadelphia Orchestra has launched “Virtual Philadelphia Orchestra.” The orchestra’s February 2020 performances of Professor Zosha Di Castri’s Lineage, conducted by Karina Canellakis, will be available for free starting May 29, 2020, available for on-demand streaming through philorch.org. These mark the orchestra’s first performances of Lineage.

Since its release on November 15, Zosha’s debut album, Tachitipo, has garnered acclaim from critics and listeners alike. Take a look at a few notable reviews below:

BBC Music Magazine: Chamber Reviews, March 2020
”There’s much to explore in the [six] pieces, performed by a variety of musicians across multiple locations.”

“An Earful”: Record Roundup - Contemporary Kaleidoscope
“Color. Texture. Emotion. Craft. All those virtues are fully on display on this stunning portrait debut from Di Castri...The name Zosha Di Castri is memorable all on its own, but this knockout album guarantees it will be on the lips of anyone who loves new music.”

“I Care If You Listen”: Tachitipo: Zosha Di Castri’s “Challenging and Satisfying” Debut Album
”At once inventive and eerily familiar, Di Castri’s material appeals to the physiological ear and the analytical ear both, observing no taboos but accepting no easy solutions either. Throughout the record, the restlessness with which one sonic state shifts into another is both challenging and satisfying […] Tachitipo is a formidable statement […] comprehensively realized, institutionally ratified, and sensitive to the creative exigencies of the 21st century.”